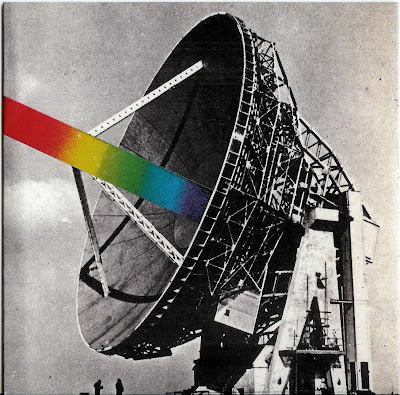 New-ish single from Mazes, and the first release from new Manchester-based label Suffering Jukebox, whose name and release schedule thus far seems specifically designed to please me. You’ll recall that I loved Mazes’ first 45 to pieces, so when I say I don’t like this one quite so much, that’s not to say that there isn’t much here for the discerning consumer of indie rock to enjoy.

Thing is though, ya see: the home-recorded songs on the first record had a wonderful, rich, desperate blare to them, a spark that seemed really special. The tracks here were done in a studio, and well, I dunno – it kinda sounds like they had a really chilled out time doing them, and really out the work in to make everything sound perfect; maybe they had some really nice guy who usually does alt-country bands behind the board? Whatever, the result is that Mazes here sound like a competent indie-rock band, playing some good songs with quite nice melodies. Less “Shocker In Gloomtown”, more “Date w/ Ikea”.

I know which end of that spectrum excites me more these days, but hey, maybe you think differently. 90s revival partisans should by all means give it a shot. I don’t know which song is which, cos the sides aren’t labelled and neither of them have obvious title-repeating choruses, but at least one of ‘em has crisp drumming, a cool lively tune and a winning solo. Good enough for me. Now get back to the flat and start trying to record ten songs through the hi-fi speakers every time your neighbours go out, for such is apparently the only way a jaded freak like me can appreciate your rock majesty.