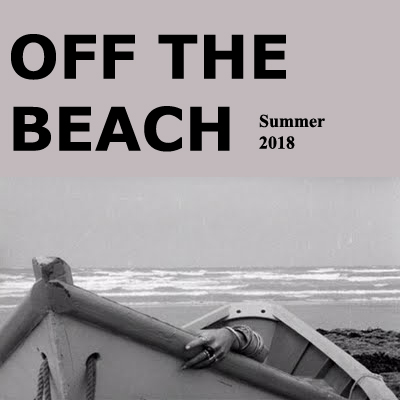 I’m sorry for temporarily letting this blog die yet again. No particular excuse this time around, but, as UK residents in particular will appreciate, summer 2018 has thus far been… quite a memorable one, I suppose. Here therefore is a random seasonal mix of OLD MUSIC to celebrate the mixed feelings and sun-baked uncertainties that have surrounded it.

Dedicated to pubs with cold, well-kept cellars, anyone else who managed to throw the Vs at a scary green helicopter last week and the hope of a world in which those in positions of power don’t run their mouths like hustlers at a fucking dog race.

1. In stark contrast to most of this blog’s other recent content, this is largely a heavy rock/psyche free zone. Well, I mean, it kind of kicks off with a 7 minute plus ‘Tokyo Flashback’ jam, but beyond that… pretty low on the fuzz, in view of my recent tastes.

2. Instead, this initially started off as more of a “return to good old singer-songwriter values” kind of playlist, with a side order of drug-dazed ‘70s L.A. cynicism, but that was just too grim, so, as the hot weather persisted, it thankfully got hijacked by a lot of “lazing around in the sun” type material – which, to not put too fine a point on it, basically means busting out the funk.

3. At one stage, this was also intended to be one of those mix tapes in which each track has a connection to the one that preceded it. (I find these a lot of fun to do, because, I don’t know… I’m like that.) Subsequent revisions broke this up a bit, but many of the links still remain – some based upon pretty obvious musical similarities, others on vague lyrical/atmospheric themes that may at times remain entirely mysterious to anyone other than myself. If you don’t initially see the connections, why not think up some new ones (forge your own chains)? If you are INCREDIBLY BORED, why not write them down and send me a list? I’ll reward you by… being frightened, quite honestly.

4. In the even more unlikely event that anyone has been specifically following mix tapes/CDs I’ve made over the years, they may notice I’ve dug up a few old chestnuts / past enthusiasms here. I dunno. Maybe it’s another summer thing. Too hot to think, let alone find anything new. Let’s just play that Minutemen track again. Perfect.

5. If you are sufficiently behind the times to still download music from the internet and burn it onto CDs – well, first of all, WELL DONE. My belief that the years 2004-2008 represented a golden age for music lovers that has now been cruelly shit-canned remains strong, so possibly you agree. (Let’s talk about it, perhaps on a messageboard.) Secondly though, please note that the track-by-track mp3 version of this mix I’ve uploaded is *slightly too long* to fit on a CD (devious mixing techniques brought the single track Mixcloud version in at just under 80 minutes). Thus I would probably recommend picking the track you’re least liable to enjoy and ditching it before burning. Sorry about that.