So I gather that last Saturday was Record Shop (yes, SHOP, goddamnit) Day.

It's a shame they decided to hold it this year during a period in which I gots no moneys, limiting my participation somewhat.

My last visit to a record shop was actually Disc Union in Shinjuku, Tokyo earlier this month, during which a scenario that I probably have actually had anxiety dreams about over the years became a reality – gazing at racks and racks of impossibly cool looking old Japanese pop records at bargain prices, knowing the whole time that, due to a credit card mishap, I scarcely have two Yen to rub together. 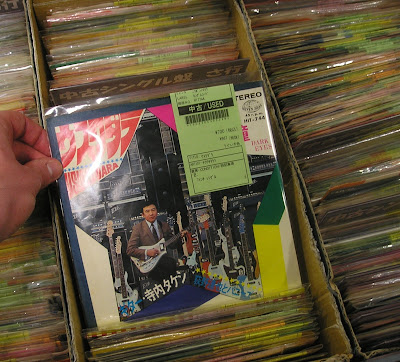 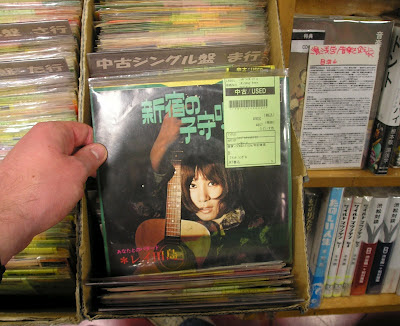 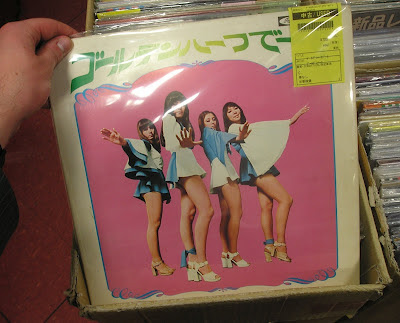 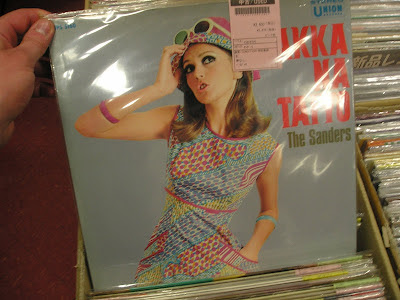 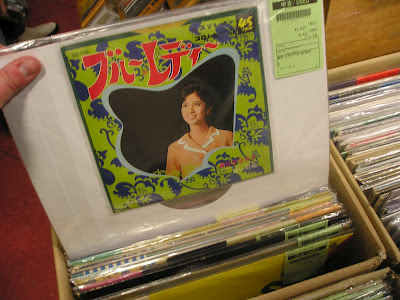 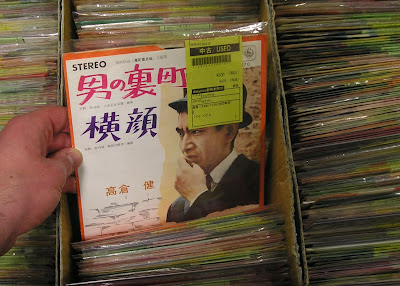 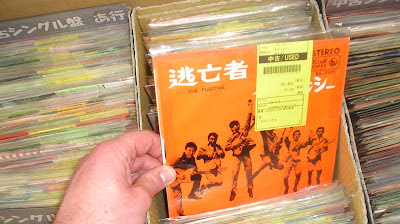 None of these are mine.

When I saw this early ‘70s Meiko Kaji LP though, there was no going back. Eternal thanks are due to my friend Satori for putting up the necessary dough to allow it to make eventual contact with my turntable back in London. 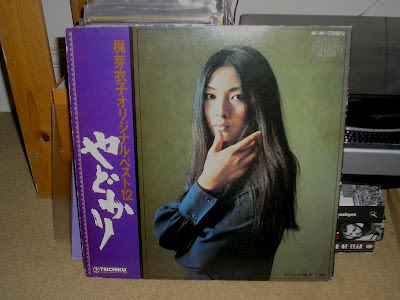 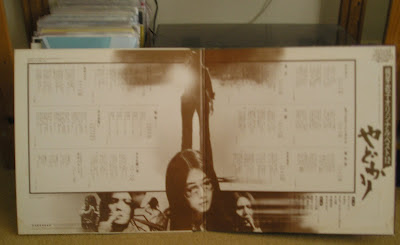 This is the opening track;

According to no less an authority than some guys in the Youtube comments, the song’s title refers to a particularly poverty-stricken or demeaning way of life, often adopted by people who are undercover or on the run from gangsters. Lyrical translation possibly goes something like:

“Summertime, long rains begin
My helpless feelings grow
The beast inside me
Gazing at the ceiling, smoking tobacco

After all, it’s a hermit crab’s life
It feels good in strong & gentle arms
Autumn comes, all my lovers died

Labels: aggro, the kids are alright

The Night They Drove Old Dixie Down. 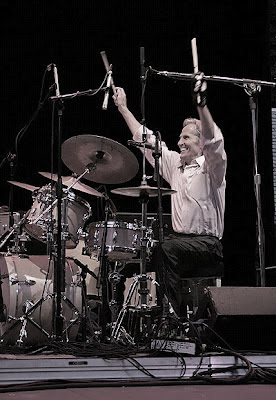 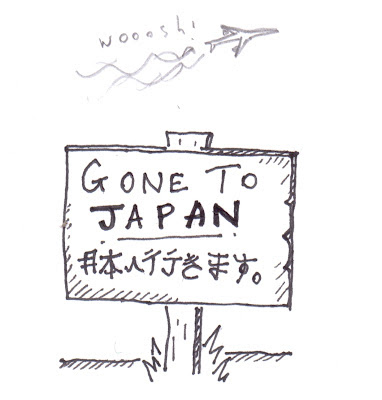 I'll be back in a few weeks.

In the mean time, please enjoy these golden hits from the land of the rising sun.