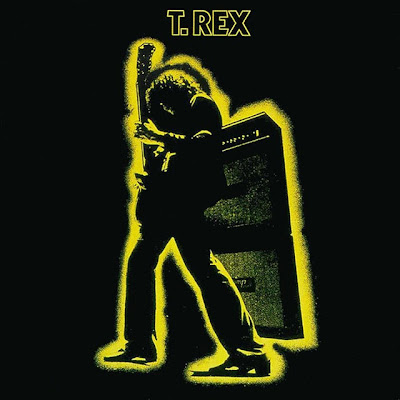 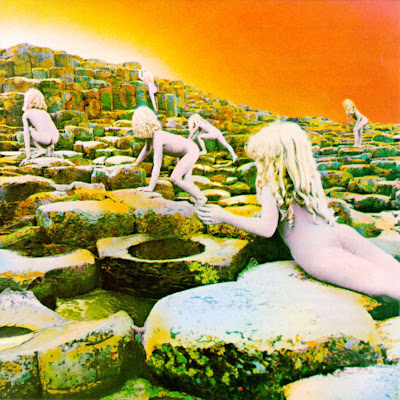 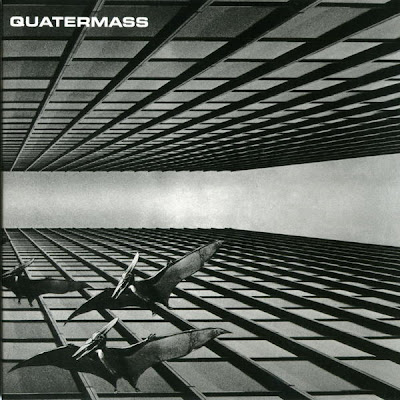 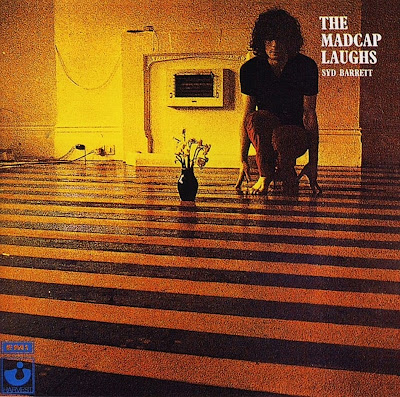 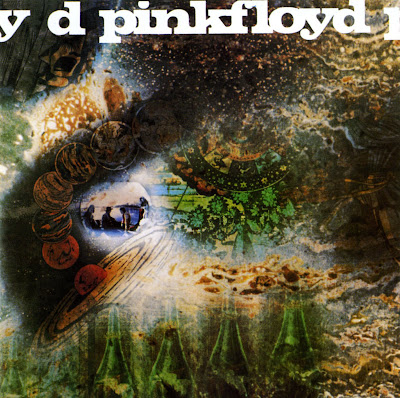 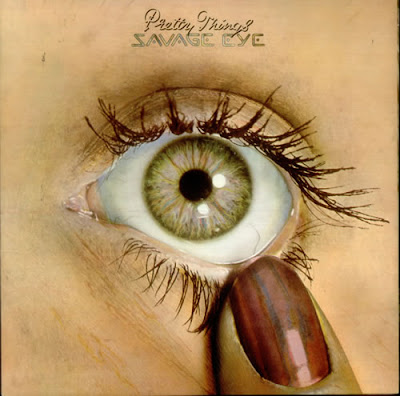 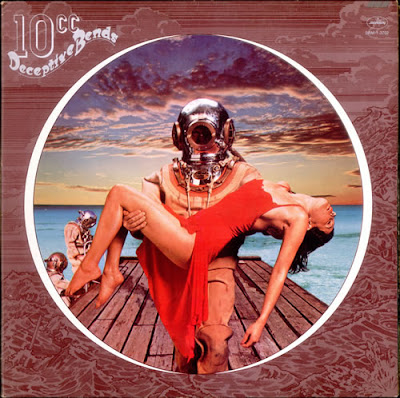 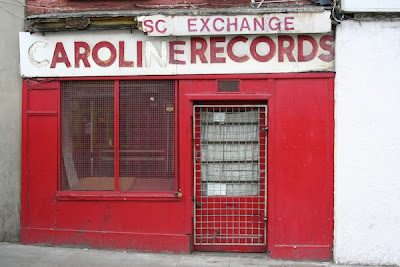 So it has come to my attention that this Saturday is ‘Record Store (SHOP, goddamnit, SHOP) Day’.

A theoretically fine and noble occasion - one that is closer to my heart than most self-imposed ‘Days’, but that has in recent years begun to attract more in the way of scorn and cynicism than enthusiasm from its presumed adherents. This has resulted mainly from the growing tendency for established record labels to flood the market with pointless Special Limitied Edition Record Store Day Items (generally of suspiciously slim cultural and aesthetic value), thus fuelling the widespread perception that this Saturday will see all remaining record emporiums flooded from dawn ‘til dusk with hordes of nefarious, tone deaf ebay speculators, blocking the doors and exuding the fetid stench of the grave as they clamber over each other in search of these much-vaunted ‘Special Items’, ruining the calm, rarefied atmosphere of near-bankruptcy that us TRVE music fans seek of an afternoon.

Whether this be truth or fabrication (and it’s more the latter than the former I suspect), the larger independent record shops seem happy to play up to this idea, orchestrating unwarranted events and PR-sanctioned ‘appearances’ to further distract us from our shopping, and generally doing obscene things like hiring Paul Weller to balefully oversee the carnage in the racks, like the drummer on a particularly listless slave galley.

Well friends, I have a simple solution to this – one which I hope will allow us to quietly celebrate and support the fading idyll of the record shop universe without making a fuss about it or succumbing to any of this general palaver.

Firstly, completely ignore the existence of these Special Items. Even on the off chance there is one you simply must own (in which case god help you, but I’m in no position to judge), you’ll probably find it sitting like an unwanted step-child in the 7” bin in Music & Video Exchange within two months tops.

Secondly, do not go to Rough Trade or your local equivalent thereof. Instead, head to some part of town you don’t normally go to, and look for some real down at heel, staffed-by-a-single-creepy-guy second hand record shop - I mean, the kind of ass-backward place where they probably don't even know it's “Record Store Day” and wouldn’t care a hoot if they did. I realise such places are few and far between these days, but that’s precisely the reason we should go out of our way to support the ones that remain. If you live in an urban area there’s probably still one *somewhere* within easy travelling distance of you. Have a think.

So you go to this place, and you do your record-shopping thing. Anyone who began liking music at some point prior to about 2004 will not require any further instruction. And as you do your rounds, and encounter the inevitable ‘maybes’… well today is the day when you’re just going to get them all.

‘I think somebody once told me I should listen to this forgotten early ‘90s band, but hmm, I dunno if it looks like my kinda thing to be honest..’ = GET IT.

‘Wow, I have no idea what this is, but that cover art is unbelievable..’ = GET IT.

As a result of your weird, self-serving quasi-philanthropy, the creepy bloke behind the counter will have a good day, temporarily convinced that his struggling boutique still has a role in people’s lives. And you too will have a good day, going to a new(?) place, breaking your usual routine, and heading home to put the kettle on and explore the strange and damp-damaged new world of sound you’ve just bought yourself a slice of. Everyone’s a winner, and the happy tradition of crummy, old fashioned record shopping limps on a little longer. Halleluiah.

I’m Afraid It Has To Be Done.


I was all set to take the more dignified “well what’s done is done, and it’s never good when people die” line, but then the thought of a bloody city-halting state funeral and nothing good on the radio for a week pushed me back over the edge into pettiness, hatred and childhood bad memories.

Sadly, the kind of morbid, celebratory glee envisaged by Darren Hayman & co doesn’t seem quite the ticket, as her dead-eyed minions continue to dismantle and obstruct everything that was once good & noble about post-war Britain etc etc… but let’s at least hope she doesn’t get retrospectively white-washed by the centre/left press the way Reagan did when he kicked the bucket. 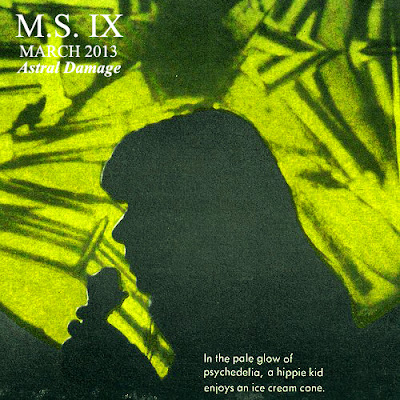 Part nine in my ever on-going series of expanded-definition psyche mixes, I thought for this one we’d get back to basis to some extent by front-loading some hefty chunks of no-bullshit psychedelic rock, leavened as ever with occasional excursions into other realms altogether. Worryingly, a bit of a Charles Manson type theme seemed to be developing mid-way through, so I thought we might as well go all out with it.

Along the way, we’ve got welcome returns from such Msytery Ships/Planes regulars as Angus Maclise, Vibracathedral Orchestra, Delia Derbyshire and the mighty Rallizes, alongside debut appearances from Colosseum, Chuck Cowen, the mysterious Religious Girls, and a young lad called Neil, heard here bumming out a cheery East Coast bar crowd with some seriously heavy vibes. He could far with the right management.